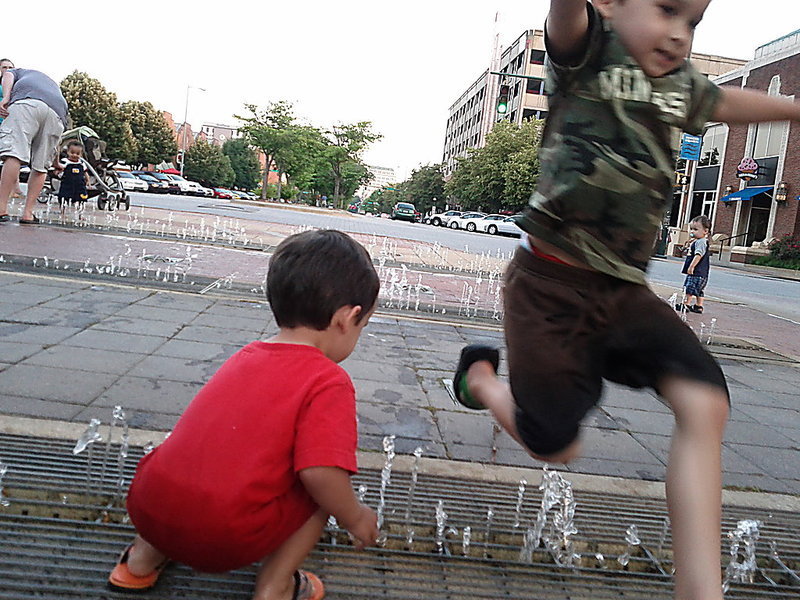 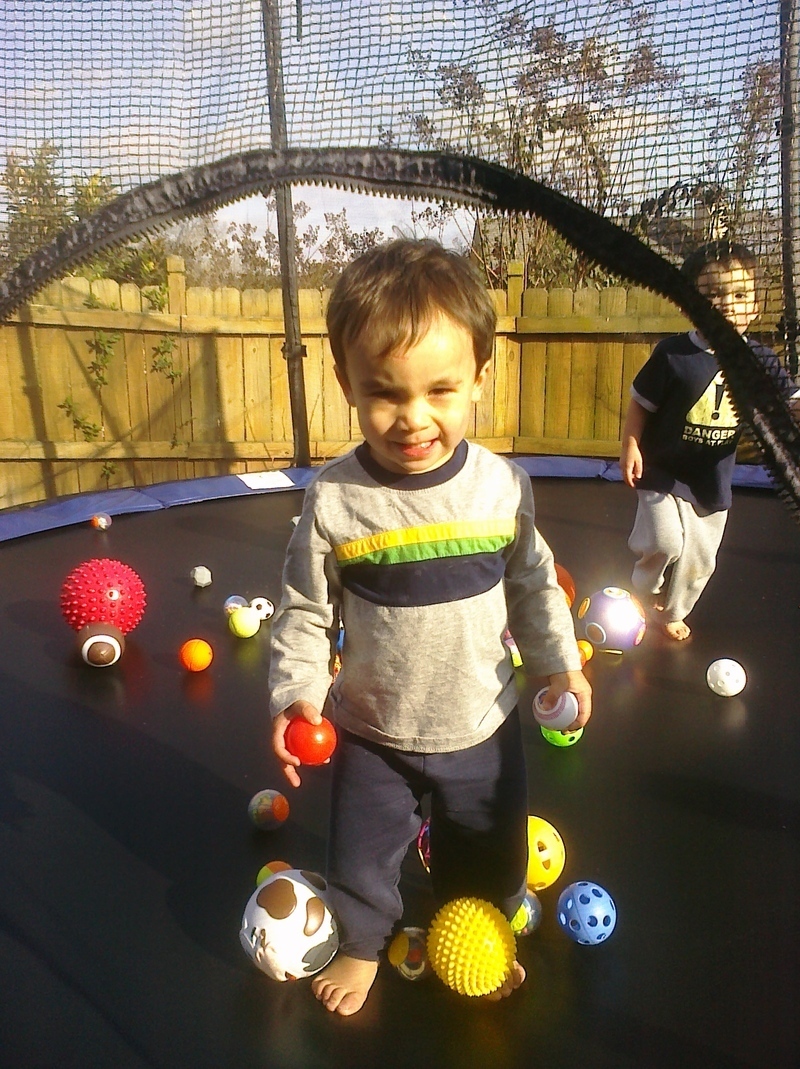 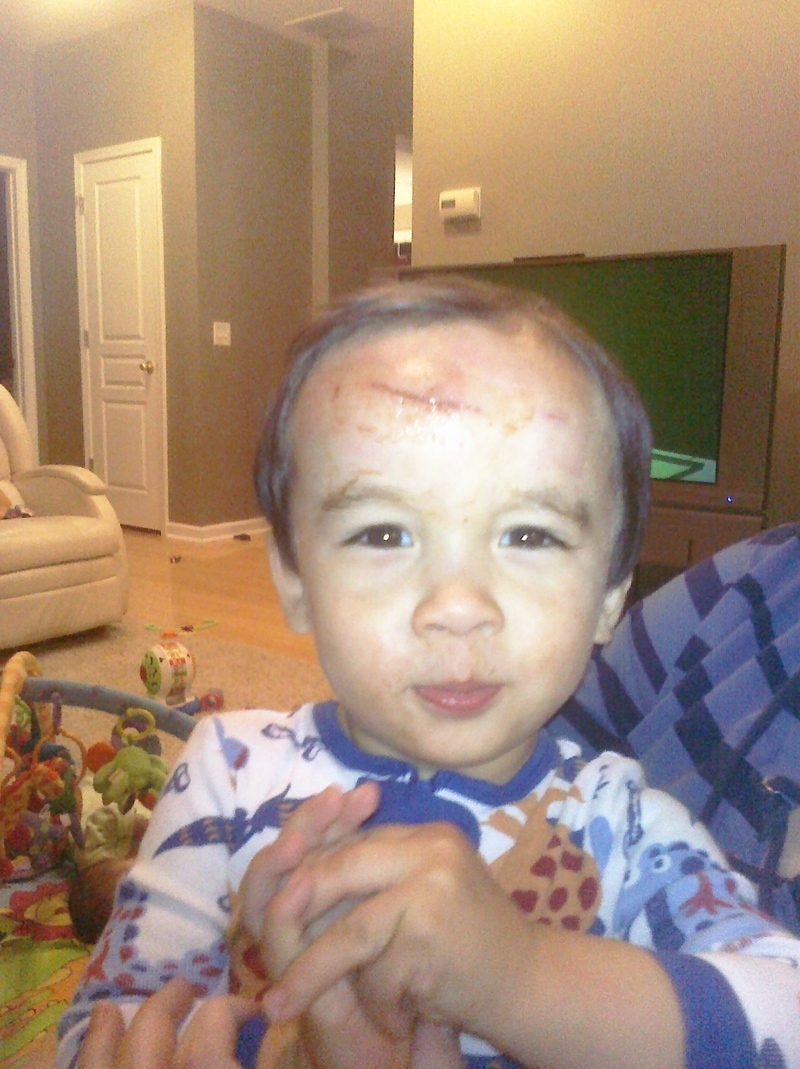 I had one of my worst days as a parent today. I've been riding an adrenaline high and finally crashing now.  It was just another day at work (except for the whole snowstorm in Atlanta during March thing), when I got that call that every father dreads.  A distraught and panicked wife sobbing about blood and ambulance. I couldn't make out the details as fear gripped my stomach. The call was dropped and I couldn't reach her after multiple redials. As confusion and clouded images of my three boys flooded my mind. I wondered which one was hurt.

Finally, I get a call from my neighbor explaining what little details she knows. Henry, the not-quite-22-month-old, had fallen and hit his head. The ambulance was taking him to Scottish Rite Children's Hospital, the de facto pediatric care experts in the city.My office was already halfway there so my coworker (thanks, JT) drove me to the hospital after a harrowing sidebar involving gas, a presumed-empty radiator, and a broken credit card processing system.  After what felt like an hour-long ride through the crazy blizzard that had me conjuring the grisly images would await me, I arrived at the hospital in a complete stupor. I was scared.I had beaten the ambulance, so there was nothing to do but wait. And wait. Check at the front desk and no info was to be had. My wife's mobile was either dead or unavailable as I got voicemail every time. So nothing to do but wait and try to prepare myself for the worst. Finally, a man comes and finds me and leads me through the labyrinth of rooms and hallways filled with the screams of hopefully someone else's children. Sorry, I don't wish that on anyone but I was scared.He opens the door to Room 30 and I see my wife first with a stern but calm look on her face (I could only imagine what I looked like). On the bed is Henry, he's facing the other way but seems conscious and speaking. Upon hearing me come in the rooom, he spins around and lets out a gleeful "Daddy!!!" He's in good spirits so that's a good sign. Then I get a closer look and he's covered with dried blood. On his forehead is a 3-inch laceration that's pulled open revealing what appears to be bone underneath.Now, I'm a fairly composed individual but I completely lost it at this point. Henry is very playful and responsive but I am staring at his skull! Later it was explained to us that what we saw was actually the ligament that covers the skull, but nonetheless, not something you want to walk into a room and see on your child. He's miraculously no longer bleeding from this gaping wound on his head. Eventually the doctor examines him and finds him to be fine condition except for that gaping wound. No fractures or concussions and just a few stitches and we'll be on our way.After a dose of Loratab that turns him into a drunken sailor, they stitch him up. Three on the inside and seven on the surface. It was hard to watch. No parent should have to see that. In the end we get to come home and he's safely in bed now. Cleaning up all the bloody clothes and towels around the house, I'm thankful for the quick and appropriate response on everyone's part from my wife to the EMTs to the ER staff.  Most of all, I'm thankful to be able to hold my Henry again.